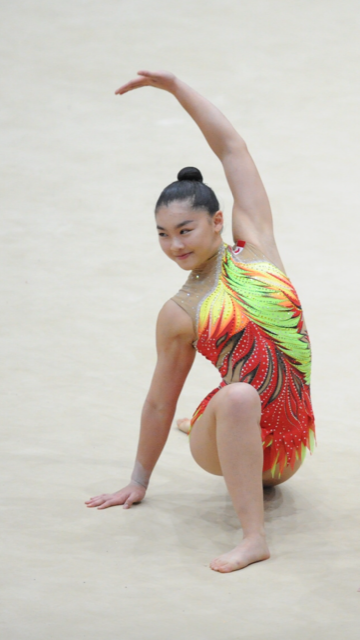 Congratulations to Ashlee Chan on being selected as January’s acro athlete of the month!

Every acro trio needs a strong, solid base that will hold the team together as it performs eye-catching balance skills.  The base carries the weight of the team through hours of training dynamic routines, lends support when faced with mental and physical challenges, and provides stability when the pressures of high profile competitions, such as FIAC and Worlds, are mounting.

Ashlee is the base for OGC’s 13-19 trio with Cassandra Larner and Maddy Perretta.  Her most memorable competition was the 2018 Maia International Acro Cup (“MIAC”) in Portugal where in their first international competition competition at this level, the trio achieved the highest scores they have ever achieved in all three routines.

In every sport there is a risk of injury.  On the first day back from a two-week training break last summer, the trio fell on a new skill called “Stand on Feet”.  To everyone’s dismay, Ashlee dislocated her right elbow. Weighing heavy on Ashlee was whether or not she’d be able to compete at Pan Am in Mexico, in November.  Was forgoing studying at university full-time to train for acro worth it?  Ashlee stayed positive and motivated, receiving the support she needed.  This injury really made her realize how much she wanted to achieve her goals in acro and how hard she was willing to work for it.

Ashlee started off in recreational gymnastics in Mississauga at the age of 5 and quickly moved to their WAG program.  At age 8, Ashlee switched over to acro as she preferred competing on floor as part of a team rather than by herself.

Ten years later, Ashlee’s trio showcased a new dynamic routine and won a silver medal at Pan Am – the finals were on her 18thbirthday!  At the first qualifier, in December, Ashlee performed the “stand-on-feet” balance in competition for the first time!  Looks like Ashlee fully recovered from her injury and the trio is well on their way to being prepared for finals at the Flanders International Acro Cup (“FIAC”) in Belgium (April 2020) and for Worlds in Geneva, Switzerland (May 2020).

Ashlee never imagined her acro career would have survived the high school years or that she’d ever compete at the international level.  Ashlee attributes a lot of her success to coaches, Scott and Greg, who have brought her skills and confidence to their fullest potential.

Ashlee tries to maintain a good balance between studying, working, and training.  Ashlee is currently a part-time student at the University of Guelph majoring in neuroscience, training 23 hours a week, and working part-time at the post office. She is also in the process of being enrolled in the Canadian Armed Forces as a medical assistant. Sadly Ashlee is looking to retire from acro in June, 2020. She hopes to finish at Worlds knowing she’s done the best she could, where her trio is hoping to compete a triple tuck!

Good luck Ashlee!  Your Oakville Gymnastics family is confident that no matter what challenges you face in the future, you can pick yourself up after a fall and solidly stand on [your own two] feet!!! 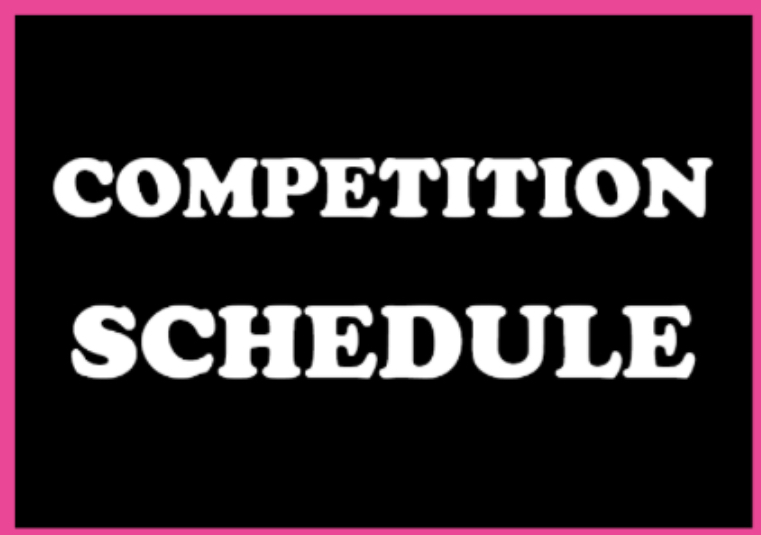