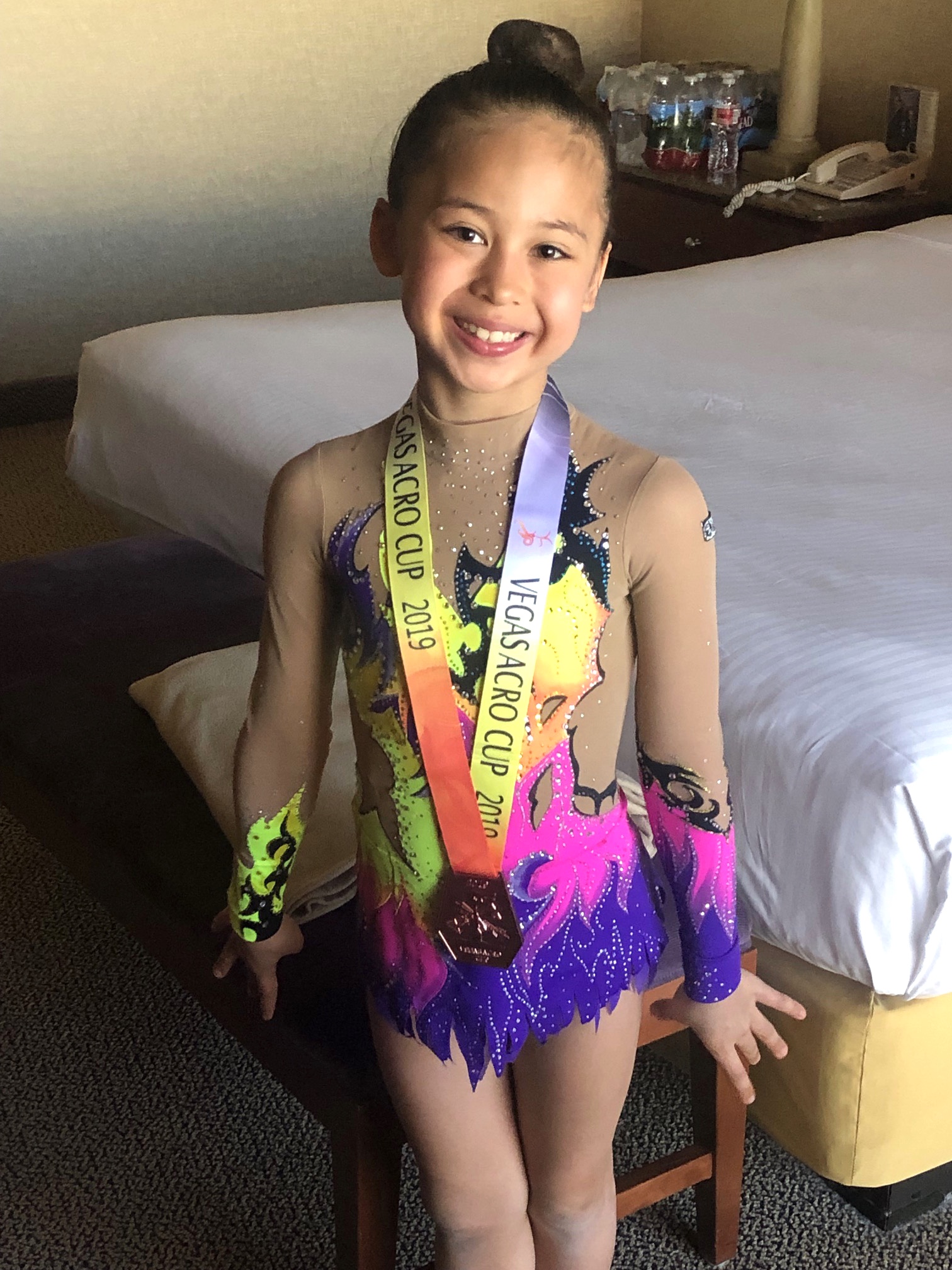 Congratulations to Alexandra (Lexi) Kim-Lemay who is our current athlete of the month!

In many ways, Lexi did not choose gymnastics but rather gymnastics chose Lexi, “my mom thought that I was too crazy and could not sit still, so she put me in gymnastics.” Lexi began her gymnastics journey in Artistic gymnastics but quickly realized that she had more of an affinity for Acro because to young Lexi, Artistic gymnastics seemed to be all about conditioning and not enough about the routines which she loves so much. Indeed, Lexi’s favorite thing about gymnastics is working with partners and the kindness of her partners to date has inspired her to always give the very best of herself.

Lexi is nine years old and in the third grade. At school, she loves lunch and recess in addition to Art, Science and French. She has been competing in Acro for three years at OGC. Lexi is a top in the P4 training group and she has been competing at the youth level this year. She currently trains sixteen hours a week, of which she says the time goes “not too fast and not too slow.”Her mom, Naomi, notes of Lexi that “she is so full of personality, so passionate and so driven.” Her Coach, Alyssa, echoes these sentiments “[Lexi] is a unique character whose disposition is towards hard work and despite her age she is a leader in the group.” For Lexi, this season has seen that hard work pay off. She and her bases won gold at the Second Ontario Cup in Woodbridge in the youth level earlier in the season. Even at the age of nine, Lexi recognizes that such success requires the hard work that she puts in at the gym every day. Despite being so young, she is able to compete very difficult skills, yet make them look effortless.

Lexi is a natural performer whose gymnastics dream is to compete for Team Canada. Lexi’s Coach sees no reason why she would not realize her dream to represent Canada in a trio at World’s, potentially in four years, given her ability, work ethic and the enthusiasm for which she is known. When asked how she stays so positive, even in the face of setbacks, Lexi unabashedly responds, “I just do it.” Honestly, there is a lesson embedded therein for us all. Good Luck Lexi, on your gymnastics journey, we will all be cheering for you. 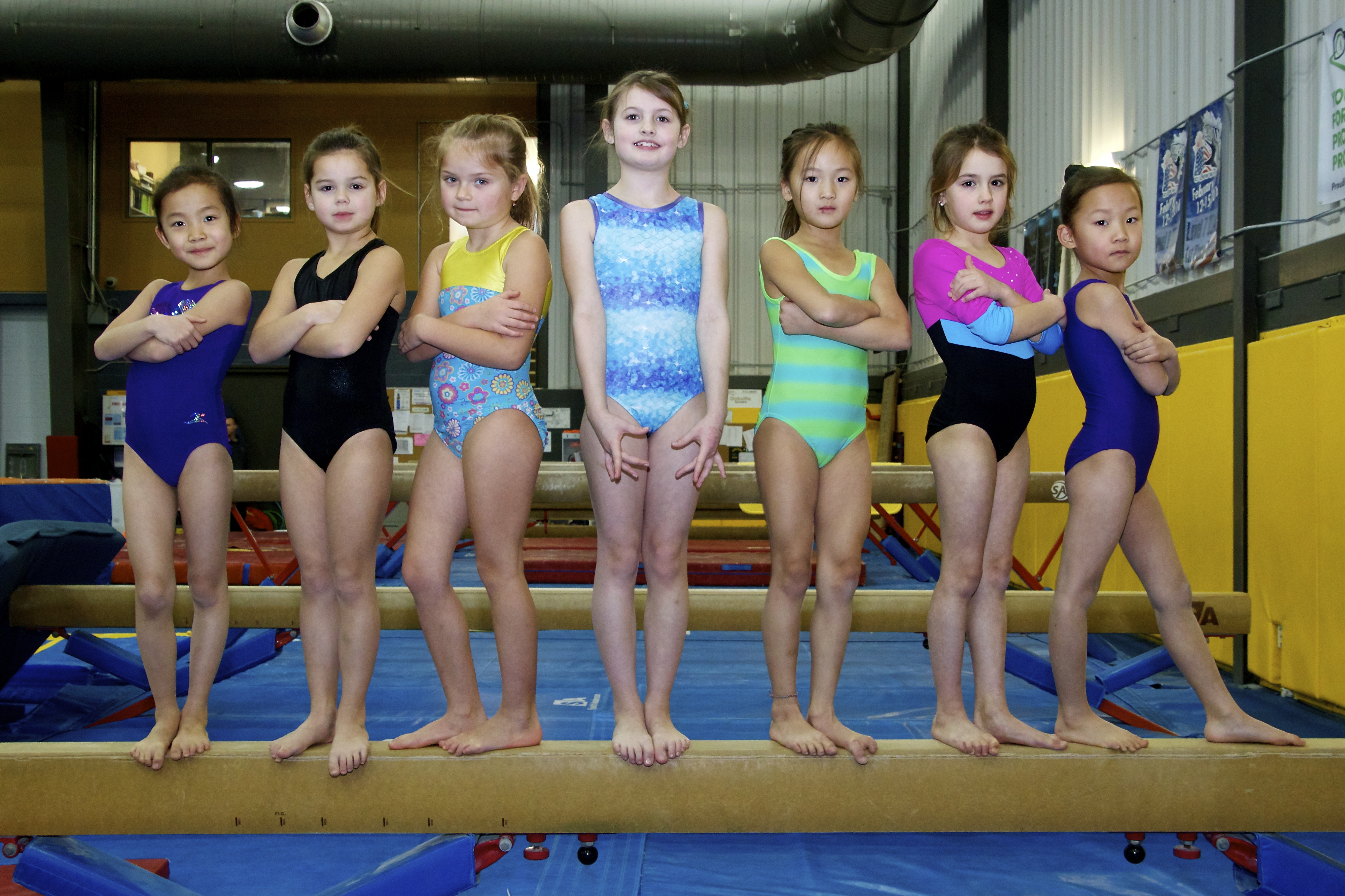 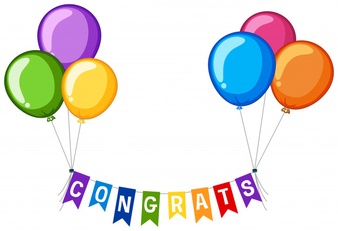 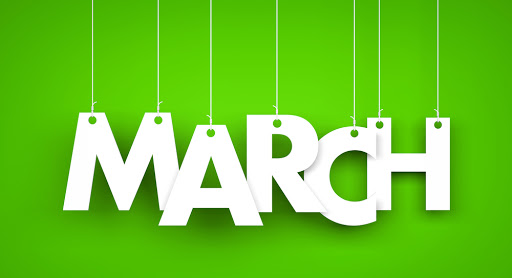